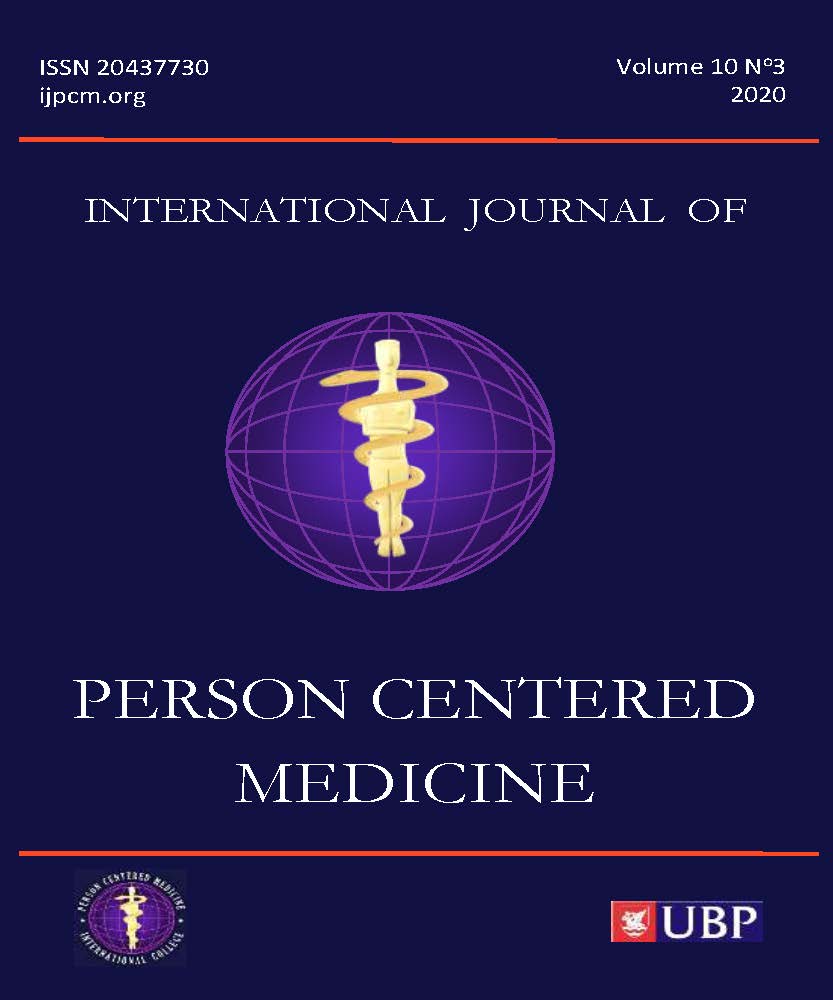 For US and Canada Permissions, visit Copyright Clearance Center